DRUNK AND IN AN ACCIDENT 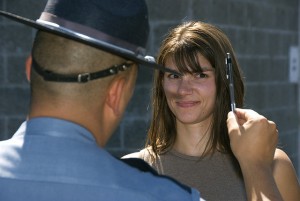 You were in a car accident and you were drinking. You are wondering “Can my insurance company refuse to pay for my property damage after a DUI?”

So, you got into a wreck with a leased car or a car with a loan.  You were drinking and driving and the car was totaled. You had full coverage (collision, comprehensive, and liability).   When it was reported to the insurance, they denied coverage and refused to pay for the damage because of a clause in your insurance. Now your credit is ruined and your lessor sent you a bill for the damage to the car.

READ YOUR INSURANCE POLICY TO SEE IF IT EXCLUDES DRUNK DRIVING

Is this legal? Yes, it is. Some states, like California allow insurance contracts to have language excluding coverage if you were Adriving under the influence@ of alcohol or other drugs. If you are denied coverage under such a DUI clause, your first step should be to get the written policy language from your insurance company upon which they are relying to exclude the accident from coverage. This is called an exclusion. You should see if the way the policy exclusion language is written applies to your situation and your car accident. If you were convicted of DUI, you don’t have much of an argument.

But on the other hand, if you were cited for DUI following the car accident but not yet charged, then you can argue there is no evidence to support that you were driving under the influence. Sometimes there us a police report and that report might mention a field sobriety test. If you were not charged you should argue with your insurance company that it only represents the officers opinion and is not evidence.

In summary, if you were convicted of DUI for driving at the time of the car accident, you will probably lose the argument with your insurance carrier. The same would be true if there are blood test results from a laboratory even if you have not yet been charged. Many times, DUI cases are delayed the District Attorney if there is a blood test, rather than Breathalyzer because the labs are backed up. On the other hand, if there is no conviction, you have not been charged and there are no blood test results, you might have a good argument for insurance coverage. 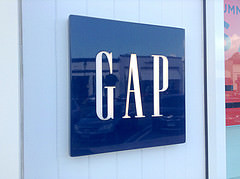 « CAN I GET COMPENSATED FOR EMOTIONAL INJURIES FROM A CAR ACCIDENT?
MEDICAL MARIJUANA AND WRONGFUL TERMINATION »